Work > When The Sun Is No Longer Bright 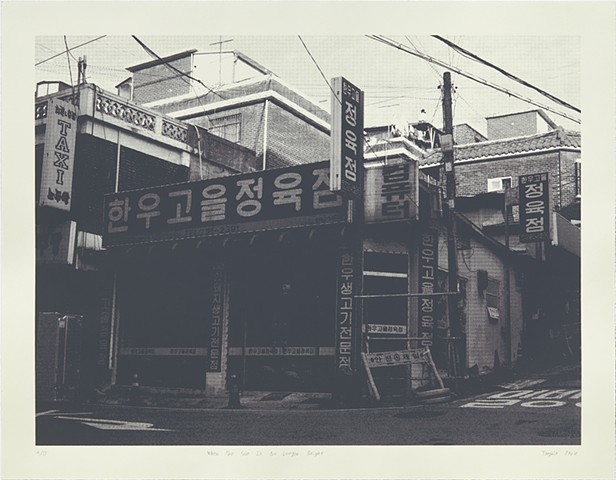 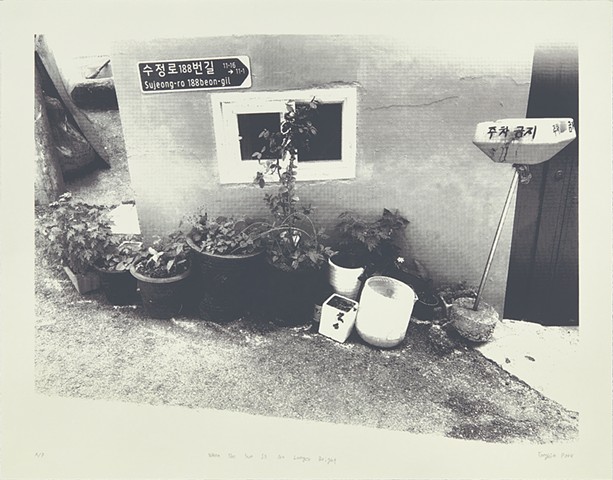 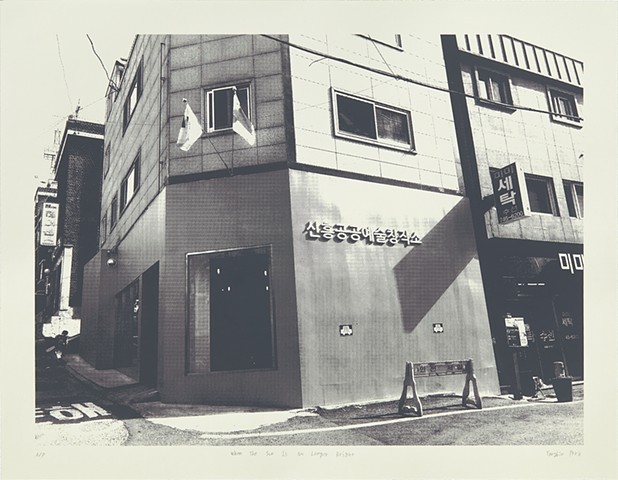 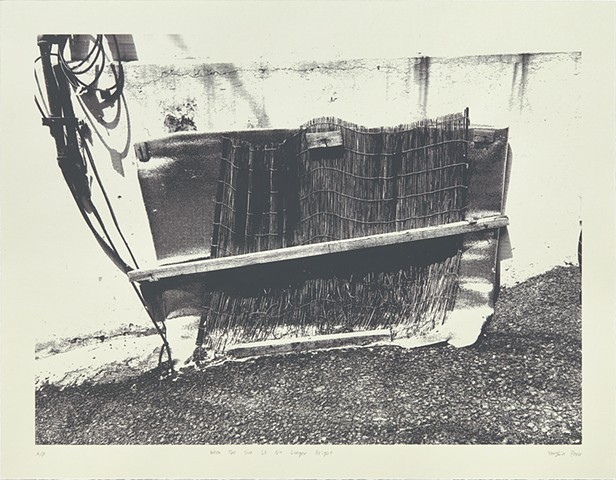 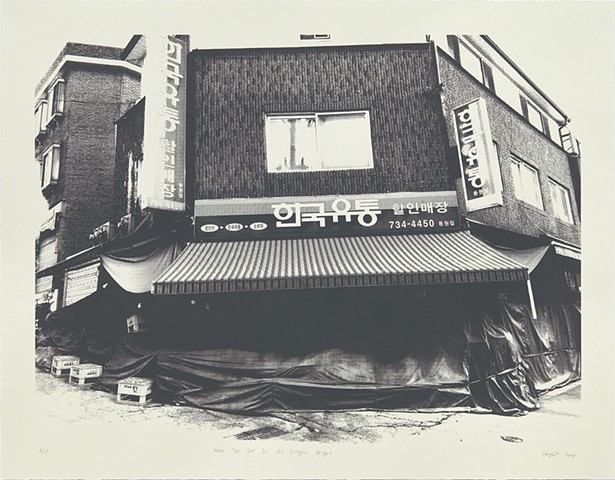 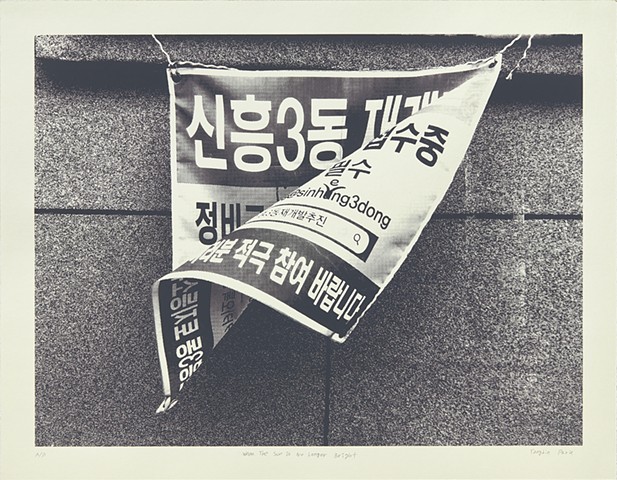 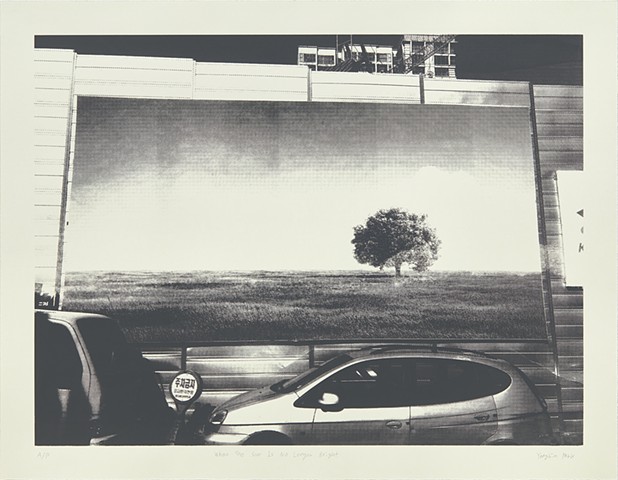 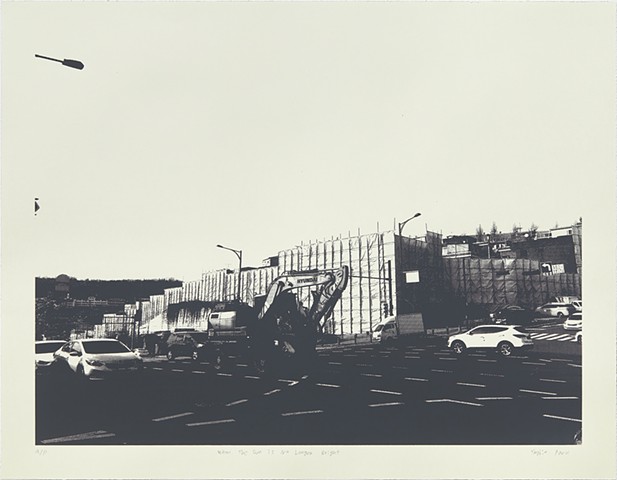 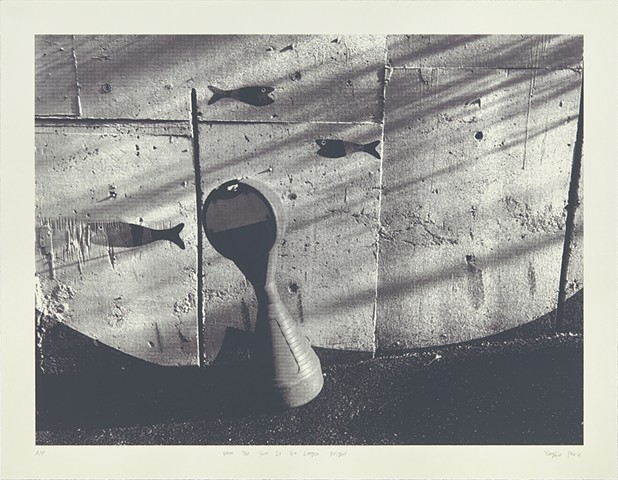 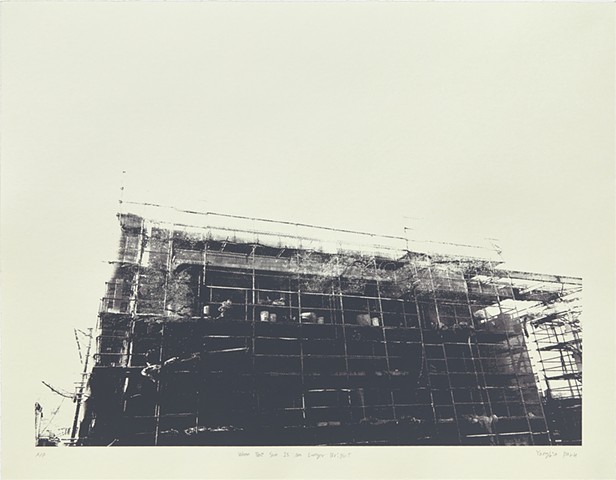 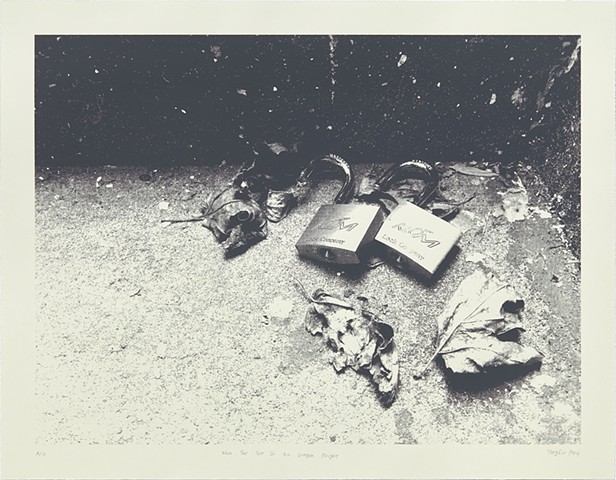 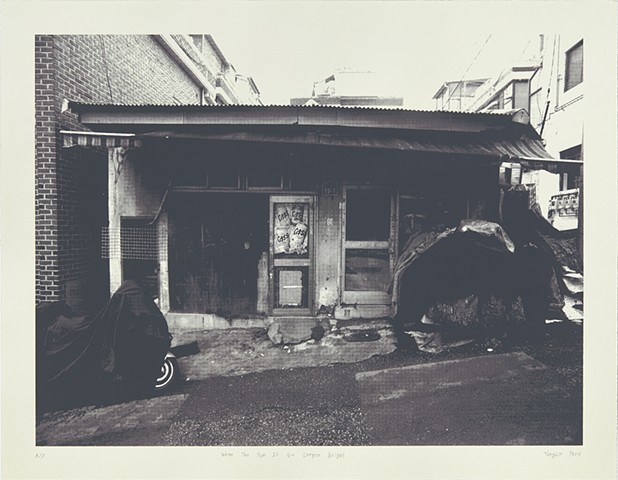 When The Sun Is No Longer Bright consists of a series of serigraphs based on photographs taken in Shinheung-dong. The project portrays the community's changing landscape from reconstruction sites to local stores that had been abandoned. The prints in this work shed light on the community's scenes that allude to the growing phenomenon of small towns that are shrinking and disappearing in Korea. During my two years of residency in the region, more than a half dozen places were becoming empty, sometimes replaced by new ones and other times abandoned. It was when I felt an urge to archive these places before they vanish as if never existed. To capture these fleeting moments of transition, I found myself out in the street, trying to grapple with the faint vitality and stories that remained. The prints were reproduced as a booklet in a small edition of 50 with the same title When the Sun is No Longer Bright.