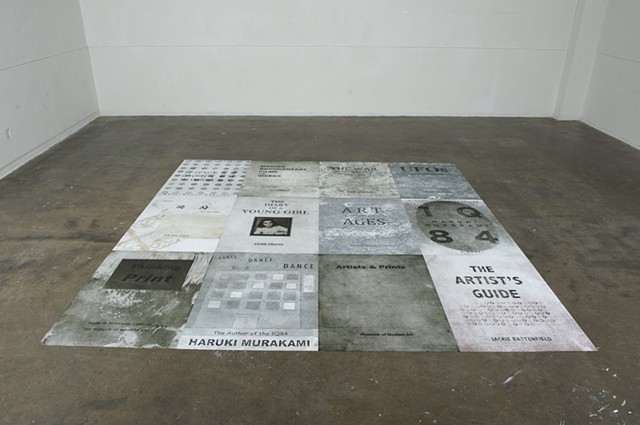 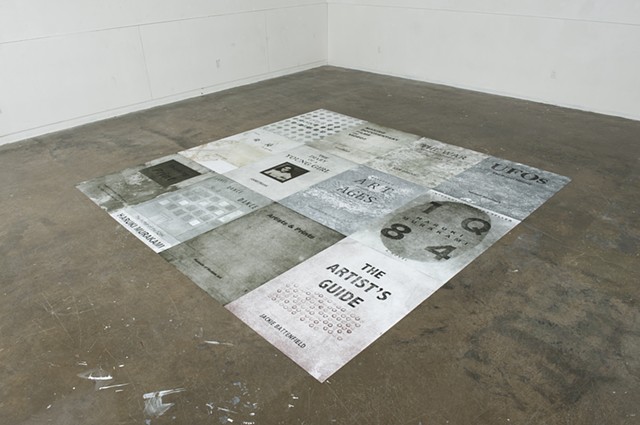 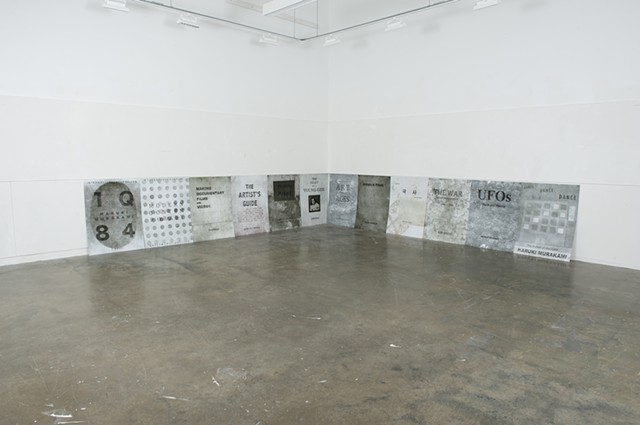 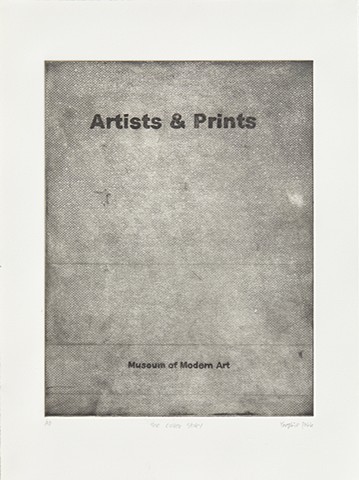 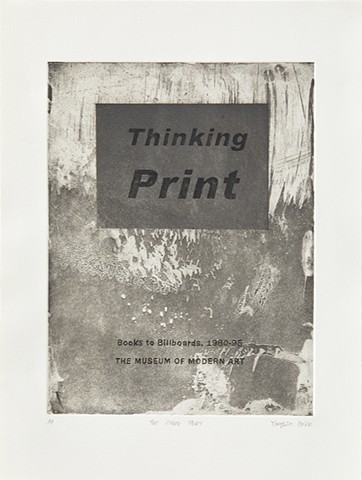 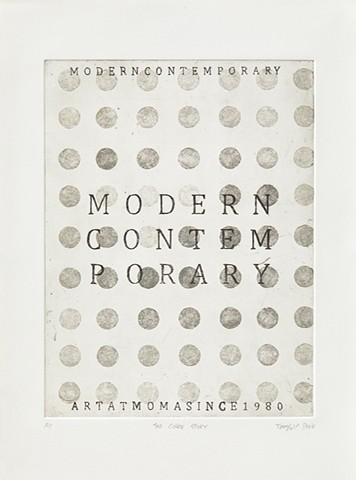 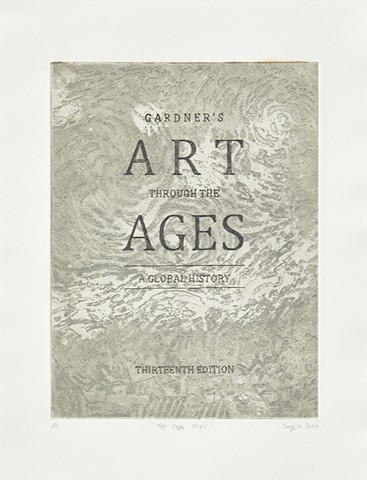 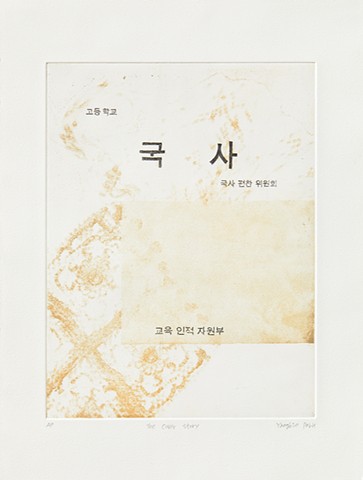 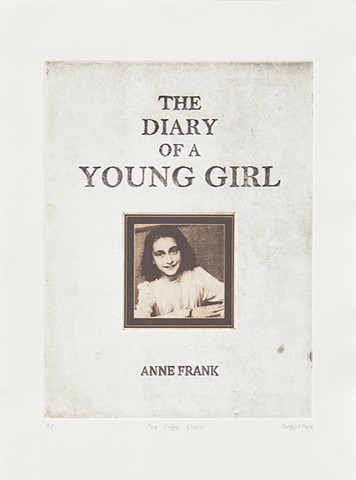 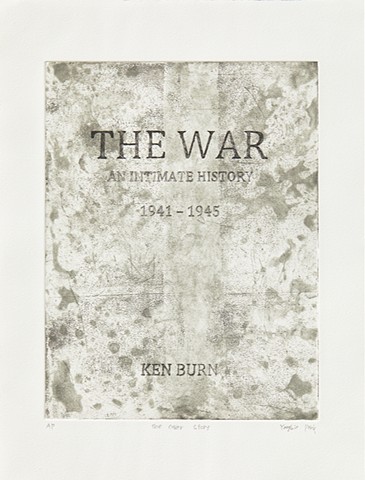 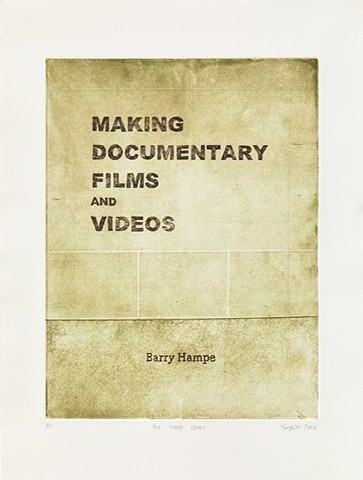 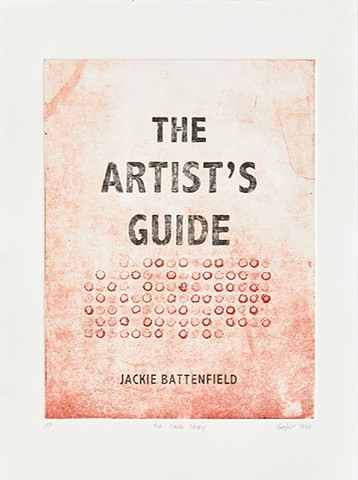 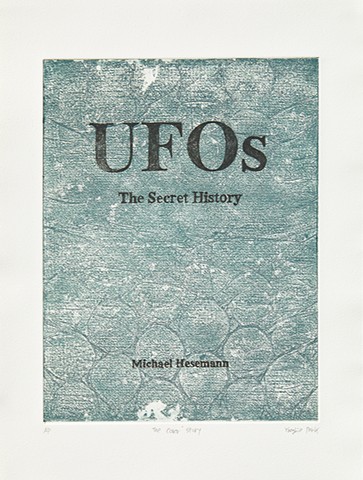 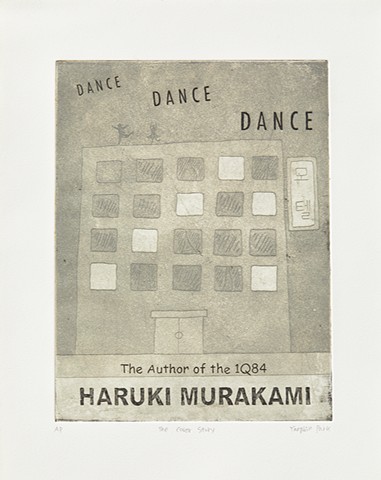 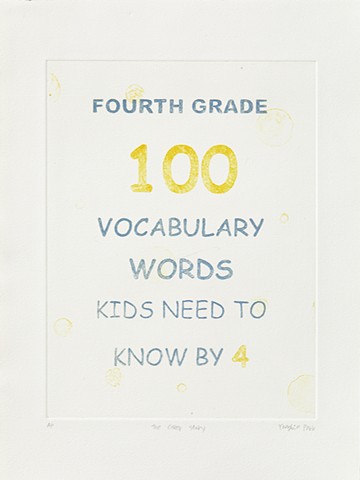 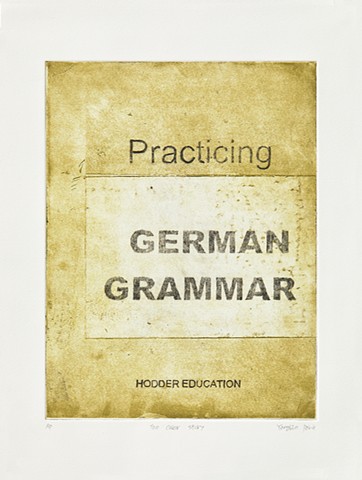 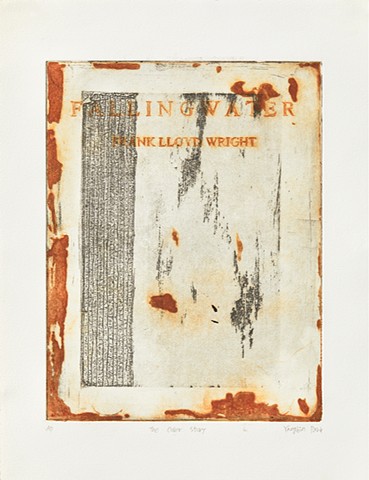 The Cover Story consists of twelve large panels, which have images of book covers on them. Using a hybrid of traditional etching processes and digital processes, the book cover images are significantly enlarged, and the colors are desaturated in ways that allude to something that has lost its vitality. The prints of the book covers are laid flat on the floor in a way a carpet might be placed. The viewer, instead of looking up to a shelf, looks down onto the floor while working around them. Hence, the act of reading becomes the experience of seeing in space. I intend to reflect on this drastic shift of power, of knowledge in this new era where information is no longer distributed top-down through printed texts but instead infinitely circulated and reproduced in the form of data via a massively capable computer system and algorithm. This suggests to me that the status of print, as the voice of authority, is facing new waves of force that are fast dethroning it. In The Cover Story, the volumes of the books, which characterize their contents and bodies, have been reduced to thin cover images on the floor. The reimagined copies of the book cover images replace the original designs, redressing them as manipulative beings. Authors in the past created fiction in all the sections of literary from history, politics, science to education, art, and textbook through the hierarchy of power in the form of printed text, which is a book, and now we are facing new authors who create even more fictions, ones that are so immersive that I am afraid we might not be able to tell if that is a fiction or not.